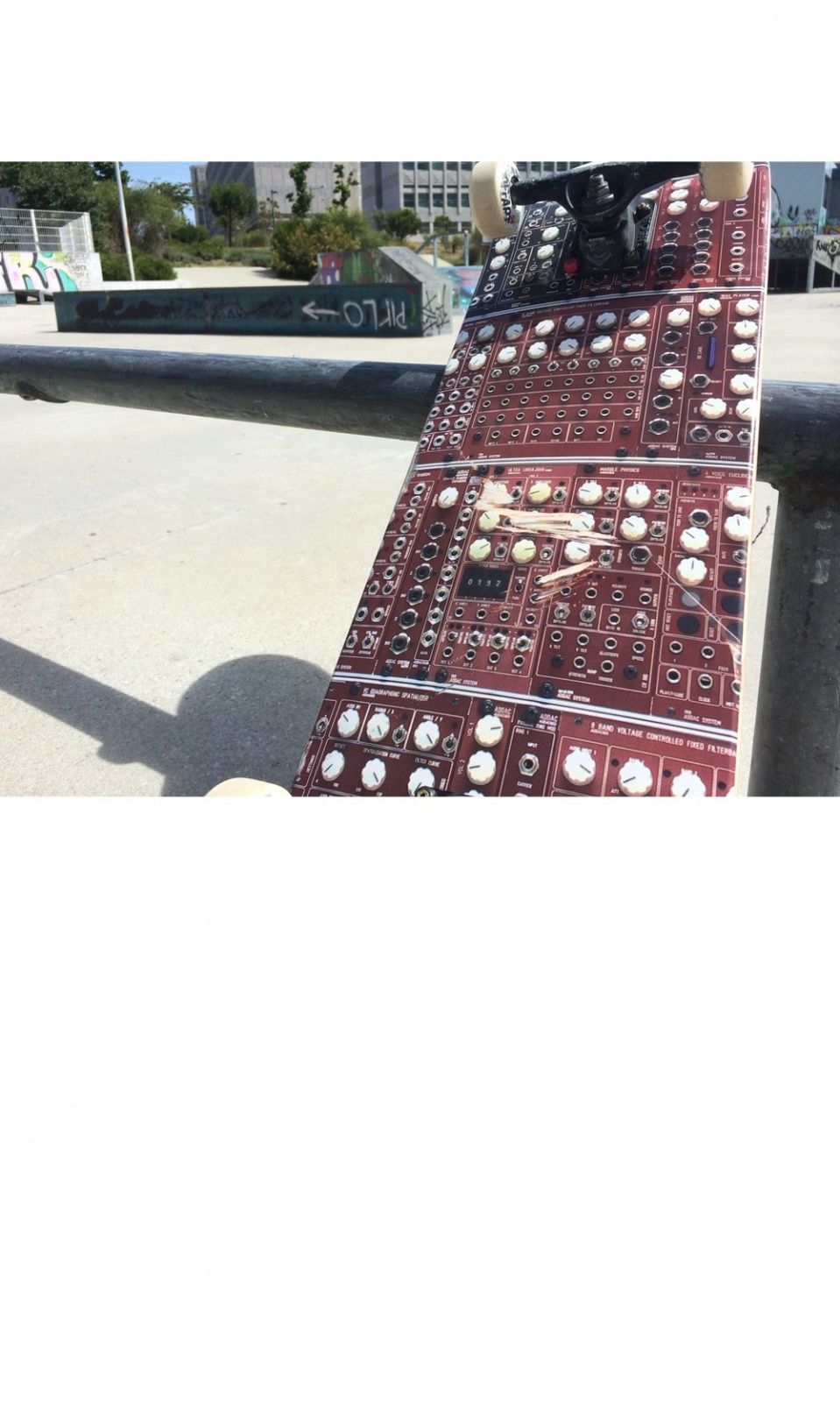 This project was personally driven and it’s my public admittance of being a skateboarding fan
I picked up skateboarding in the late 80’s, and while i was never that good at it i kept riding throughout all the 90’s, did a 10 year hiatus when i moved to Lisbon but picked it up again in 2010 (really needed some activity that would take me away from the laptop and the soldering iron) skateboarding was still in my heart and still felt challenged by it so, without being too crazy about it, i cleaned the dust of my old skateboard, which by then was almost an artefact from the past, and started frequenting a recently built nearby skatepark. At the skate park there was a few people that were there almost every time i'd go there and we started getting acquainted, after going through the phase of them calling me Sir (damn, i felt old when it happened, most of them were born in the late 90’s some in the early 2000’s!!) we’ve become friends and I started to know them better, and how they deal with the urge to skate and the money necessary to do it. Skating can shred your wallet especially if you practice daily, shoes and decks only last up to 2 months this hoping you don't break a deck on some unfortunate landing. So i watch them struggling with these money issues while riding 2nd and 3rd hand boards all soft and chipped out which greatly influence their progression in the sport, i remember how the exact same thing happened to me 20 years ago and i felt compelled of supporting these young guys. I started by helping them have access to cheaper prices being the ebay intermediary and buying stuff online whenever they asked me to and from there i started thinking on this project, making decks to support the local skate community.
After a small conversation with our good friends at Fall Skateboarding we immediately started preparing this joint venture!

So, in this context, we made 50 decks from which 25 are reserved for the local park kids, these will be sold at production price becoming the cheapest decks in Portugal!
The remaining 25 will be numbered and signed by me and sold at 45€ per deck.

These are good quality decks, made of canadian maple hardwood with mellow concave.

All the very best and keep shredding!
Andre Goncalves